What Happened to My Car?

And another happy member says – “I took my car to get an oil change. The dealership gave me a call and said they crashed my car.  Are you kidding me??  They said they would fix my car but it would take 5 days and wouldn’t charge me for the oil change.  The car was being used for shared rides to make more money!  Here’s where the story gets good… I mentioned to the salesman that I use my car to earn income, so I asked what about the money I’m losing since my car couldn’t be driven for however many days.  He said he was sorry but that had nothing to do with their shop.  What?!  I went from the sales guy to his manager, to his supervisor, and all of them said the same thing.  Sorry. It’s not our problem nor our policy so we’re not paying you any money. This is crazy. I called my provider law firm and they wrote a letter to the dealership’s corporate office and guess who called me back with an apology?  Two weeks later I received a check for $1,000 for lost wages when I picked up my repaired car, and they threw in the oil change at no cost.” 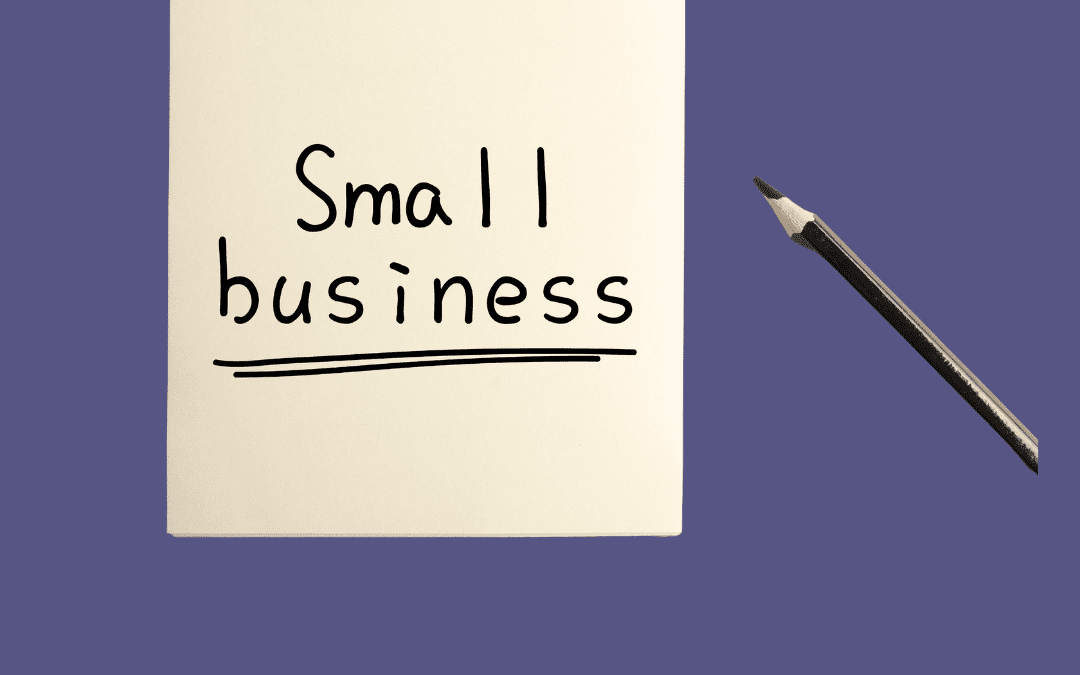 Operating from a Position of Strength!

“We originally subscribed to (legal plan) with the intention of getting our Wills done. We never realized how having lawyers to refer to as often as we wanted would help us out.  We work on a contract basis in the film industry, and we sign a new contract on every show — a contract that is thoroughly reviewed by lawyers who represent the big companies, not us.  Now, having lawyers of our own, and a second set of eyes on every contract, we have so much more confidence in negotiating.  Recently, we were successful in collecting an unpaid bill from a production company totaling thousands. It was a situation we never would have pursued, let alone, won without the legal clout and support of our lawyers; in fact, in the past, we likely would have let that one go since we had no real ability to fight back.  We realize now how often we operated from a position of weakness before we had the strength and knowledge of a whole law firm behind us. Thank you, (legal plan).” 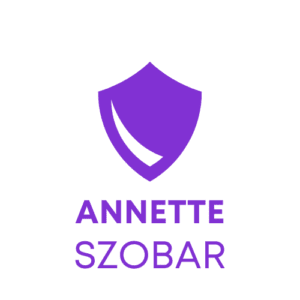